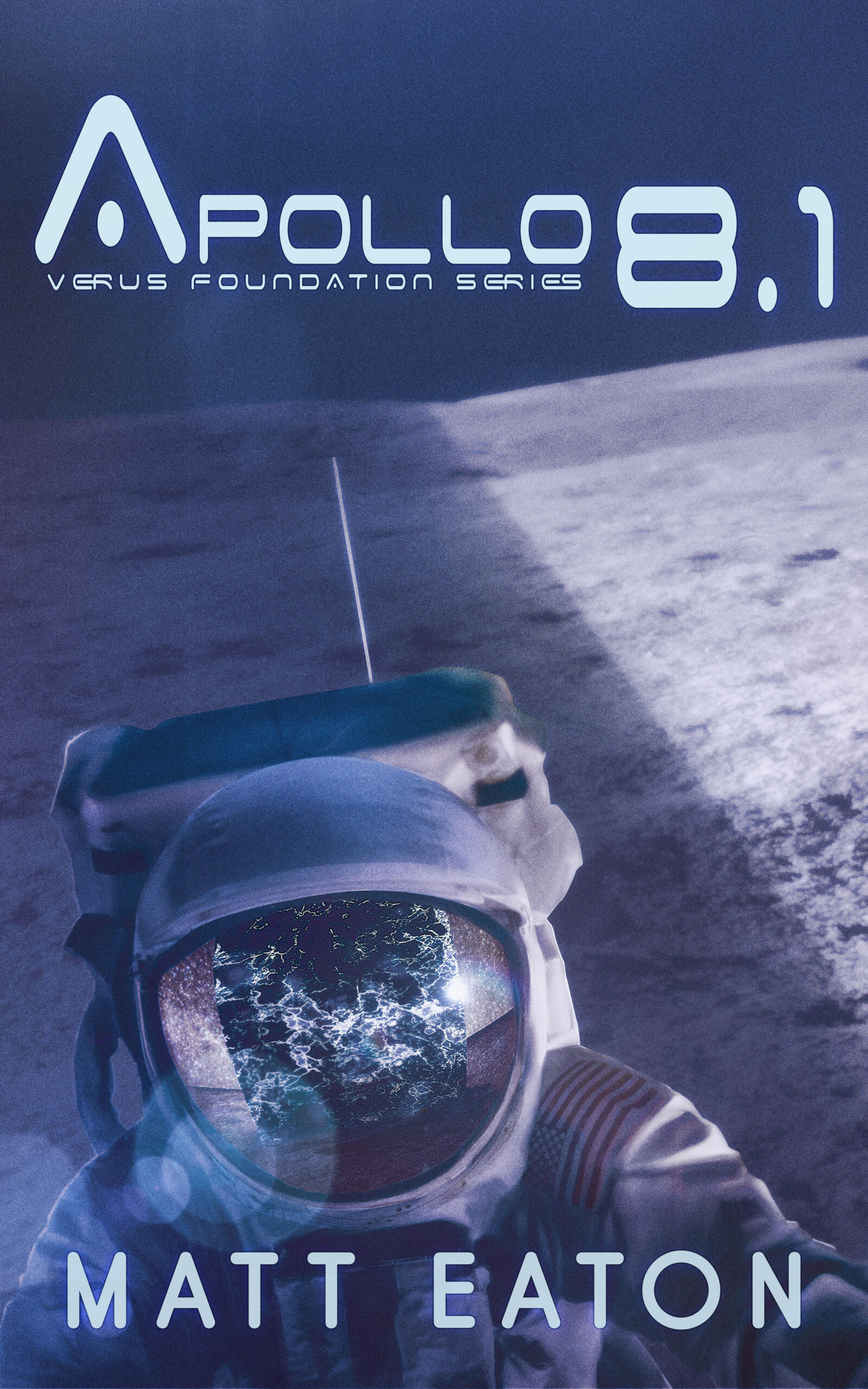 Months before Neil and Buzz set foot on the surface, astronaut Frank Borman finds himself stranded on the Moon. 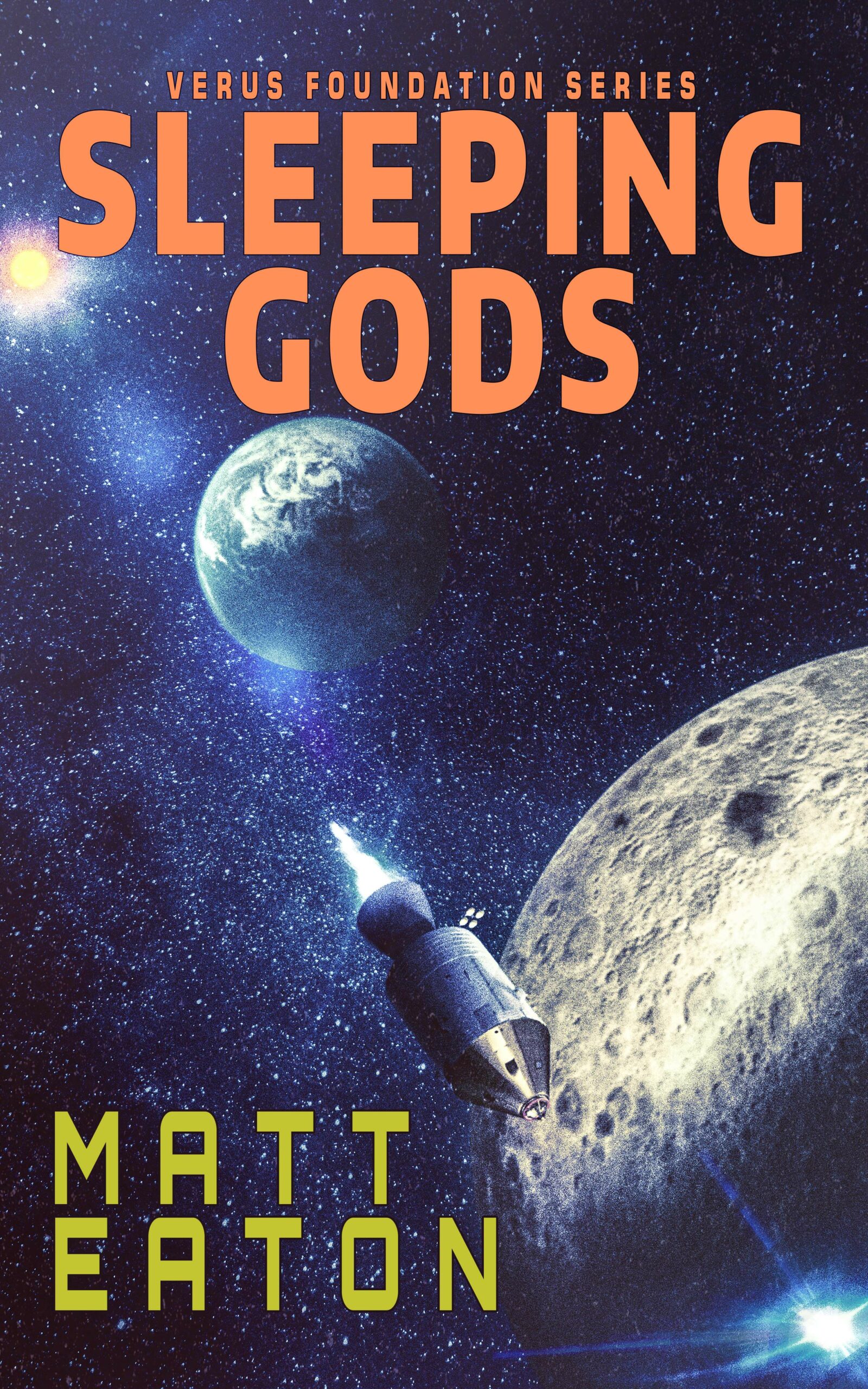 The first men to fly to the Moon see something incredible on the far side. But they’re sworn to secrecy. 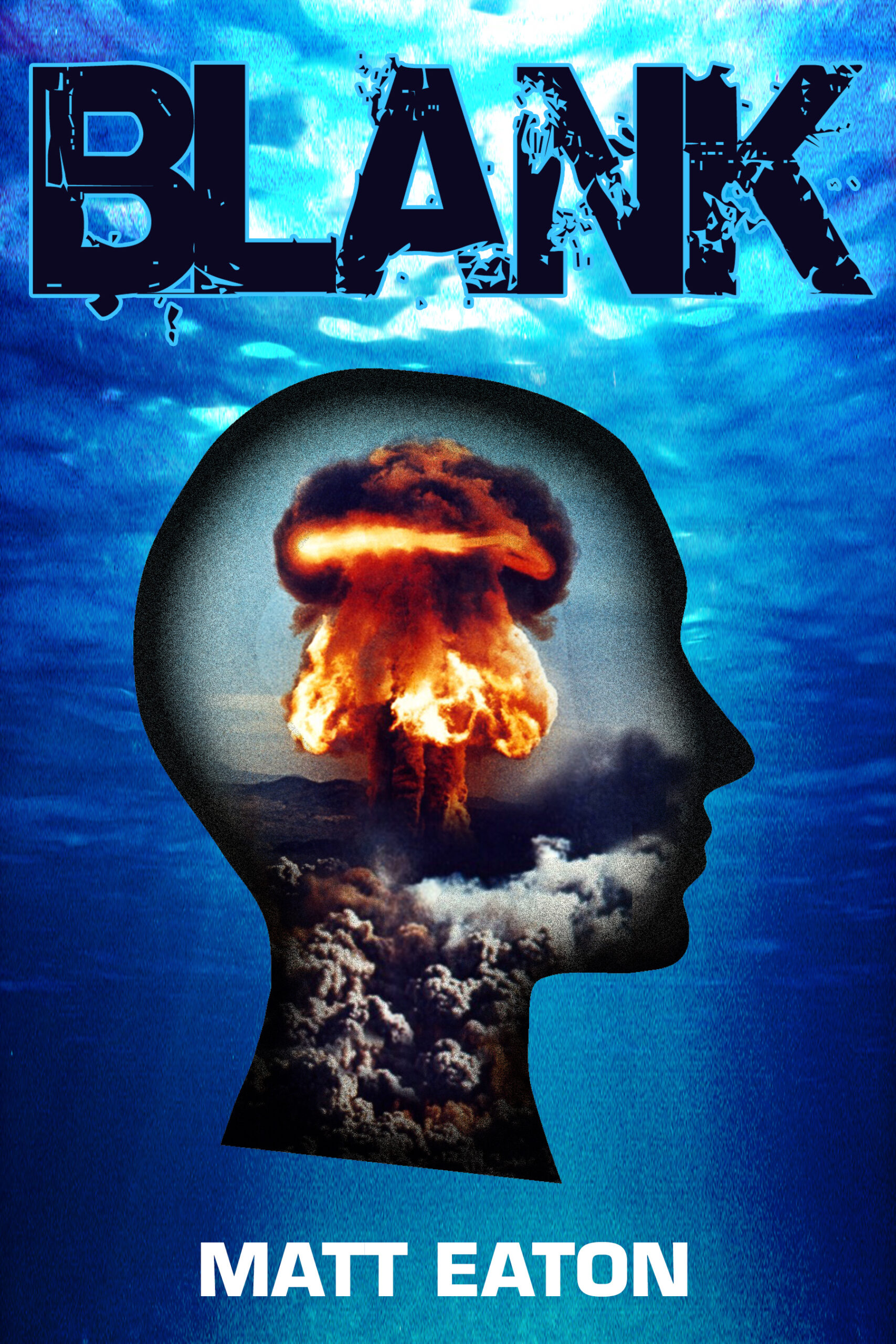 Stone Luckman survives two disasters in one day. Now he’s in the middle of a fight for what’s left. 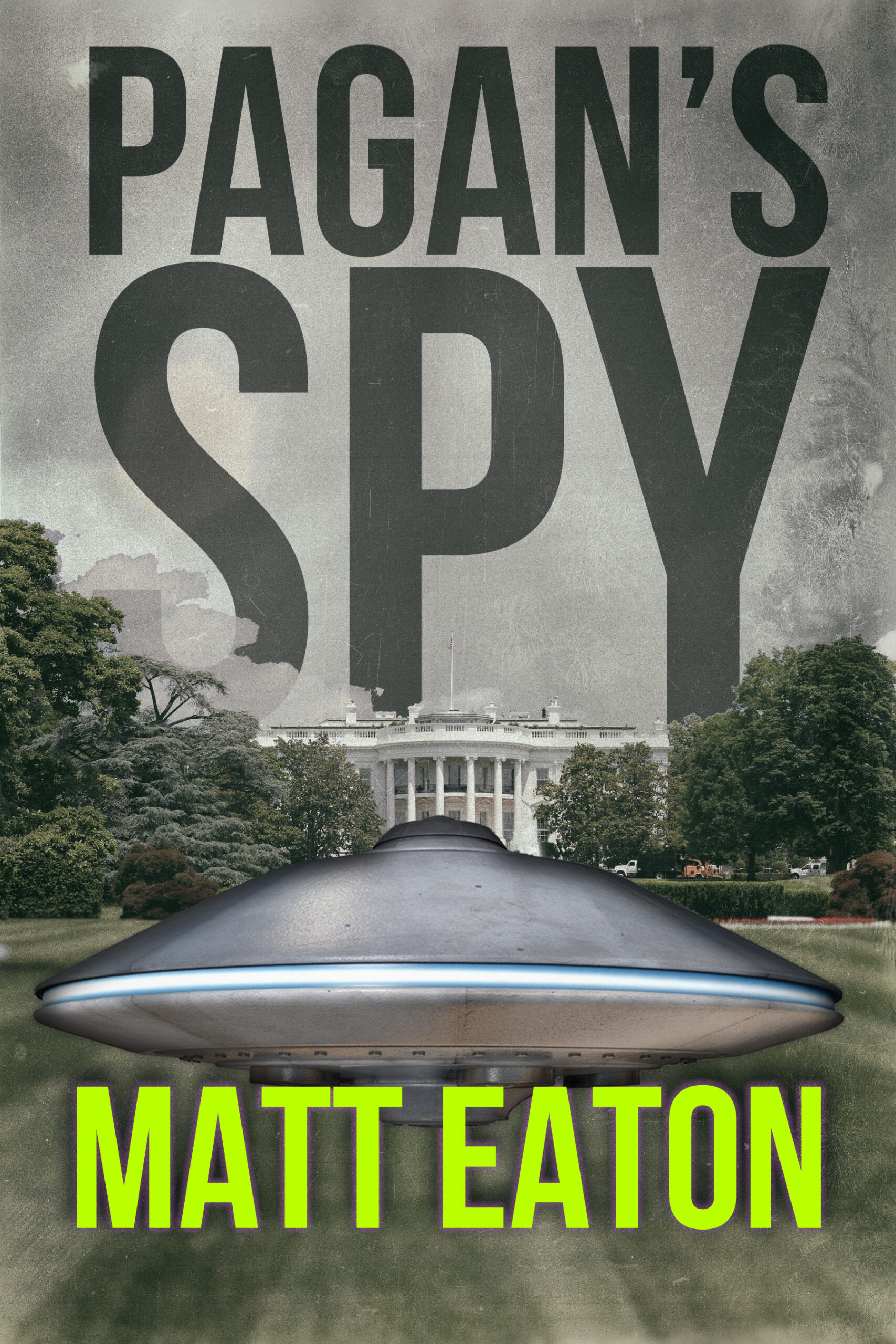 Driven by honesty. Ordered to lie. Can one woman fight off international superpowers to awaken the Earth? 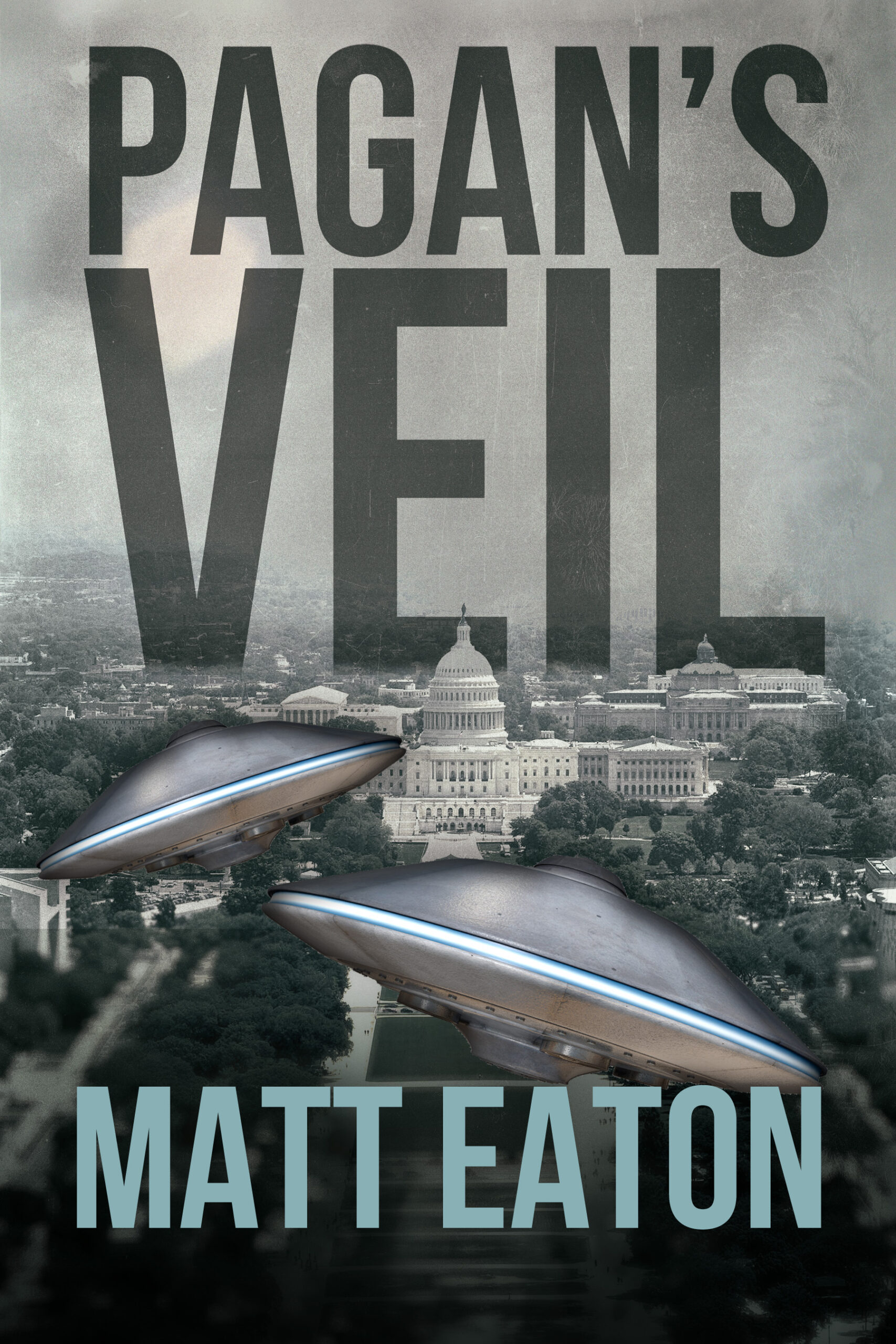 A shocking secret. A government conspiracy. Can a young journalist expose the truth before she pays the ultimate price? 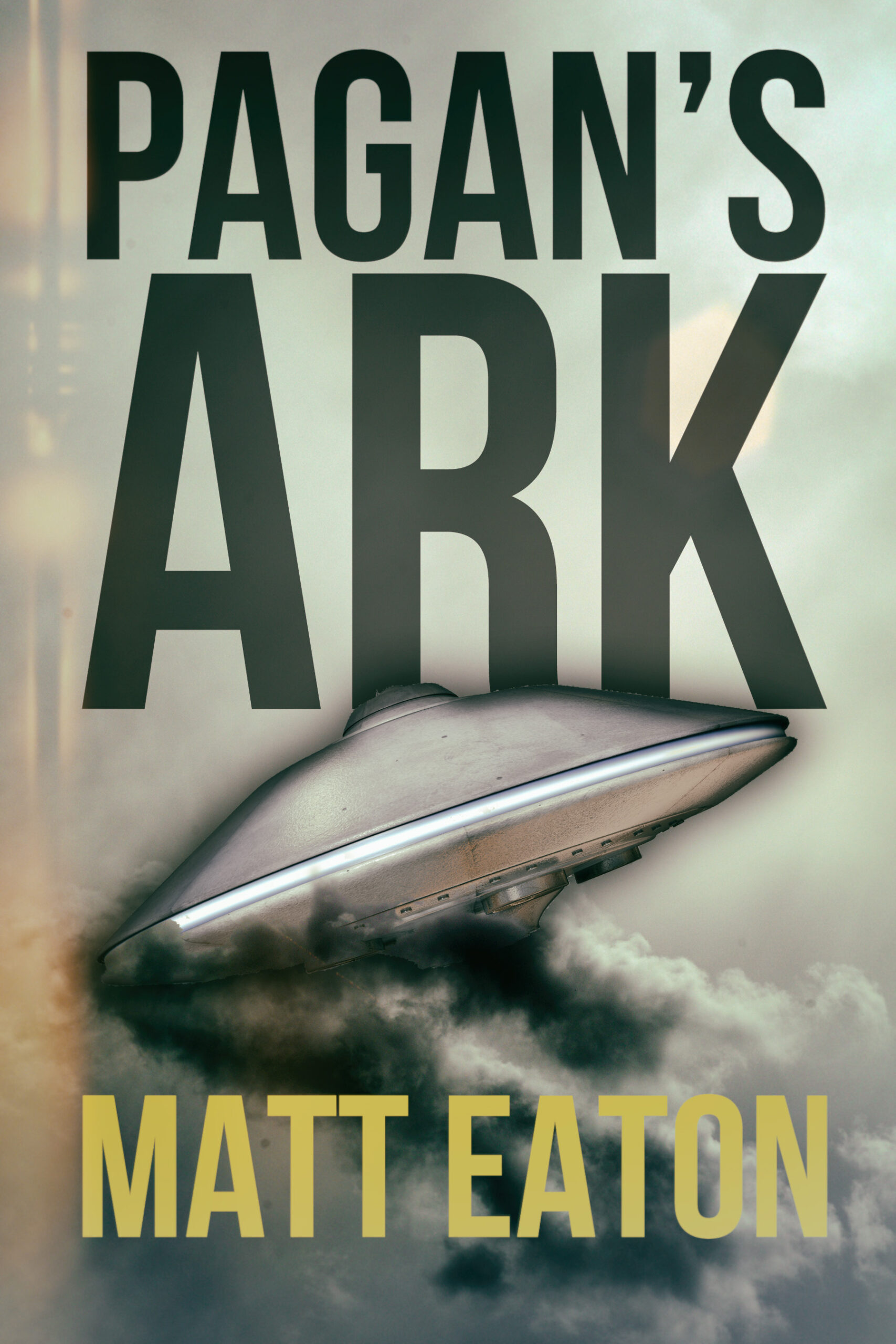